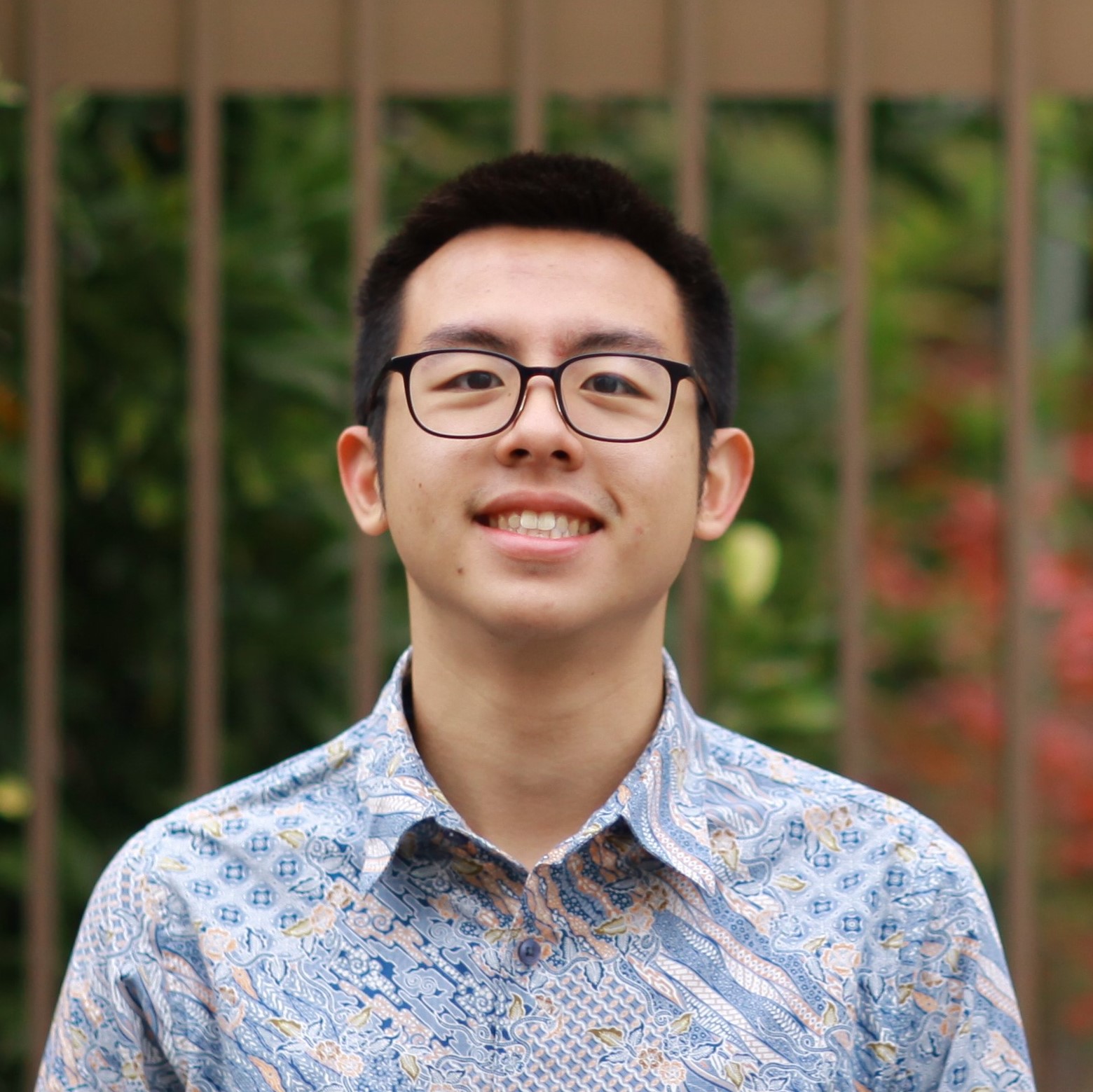 I was working on a huge dataset using R and ran out of memory on my desktop PC. I then tried to install R on HPC, but then I run into a dependency hell, especially where some of them needed some sort of root privileges to install. So, I resorted to using Singularity, which alleviates these problems.

A Singularity container is a portable container which contains installed packages and kernel needed to talk with the hardware. In a sense, it is similar to a virtual machine, however it is more compact.

Some of the advantages of using a container in your workflow is that it adds reproducibility, as you can share a container with fixed version of packages to your colleagues. You would also be able to run packages which needs administrator privileges to compile by compiling it first locally.

Basically, you just build and install all the needed packages on your local computer onto a container, then you copy that container to the HPC and then you can run it without installing. 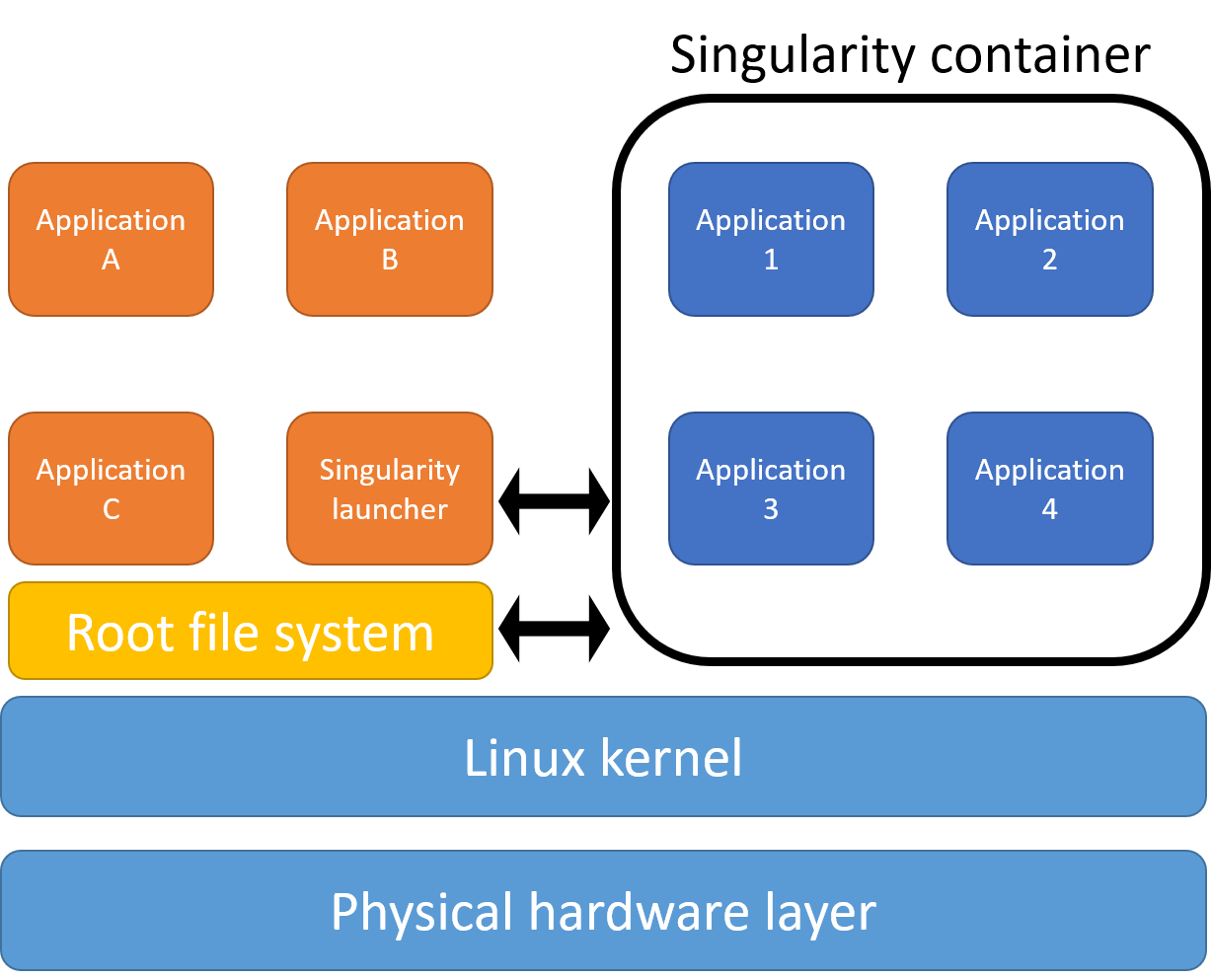 Install GO as Singularity is written in GO programming language

Make definition file to start In this case, we will be using Ubuntu 20.04 image.

We will save this file to a file named test-image.def

If the build failed, double check if you have converted to WSL2 from WSL1 using the following command in command prompt.

once you finished building the container. You should have the folder test-image.

Then, run the Singularity container shell

Now, you are inside the container and can install any packages that you need. In this case we will be installing R and some packages.

Firstly, install some libraries that might be needed. You could also put this in the .def file prior to building the container.

Then, we may need keys.

If it is successful, you should be able to run R.

Once you get into R, you can install the packages you want. For example:

Once you’re done installing packages, you can quit R.

Then you can quit your container

By now, you should have a container with a working R and your wanted packages, in this case dplyr and Seurat.

Now that you have your container setup, you can continue to the next step, which is transferring the files to your remote server (HPC) and running it there.

3. Copying container to HPC and running it

We can copy our container to the HPC, however as we built our container using the ---sandbox option, we have a folder containing all the needed components to run the container.

Therefore, it is more efficient if we compress the files to a tar.gz file. We might need administrator rights here.

Next we can transfer this tar.gz file to the HPC using SCP.

Then we can login to the HPC and unzip the Singularity container.

You can try to run R interactively using the following command on your HPC, where test-image is the unzipped Singularity container:

To run scripts, you could use the following command:

There you go, you should now have a working container containing packages that you need for running in your HPC.

This will not only be useful for running R but you could also run other packages this way, and you will be able to easily maintain the version of packages.